Why does the same side of the Moon always face the Earth? The moon exhibits synchronous rotation, meaning that its rate of rotation (rate of spin) equals its rate of revolution (rate at which it revolves around Earth). Therefore, every time the moon goes around Earth, it also rotates once – to observers on Earth, it appears stationary.

For the first time in history, a probe has been deployed on the far side of the moon. The Jade Rabbit 2 rover, commissioned by CNSA (the China National Space Administration), touched down on the Moon on January 3rd.

Carried by the Chang’e 4 spacecraft, the lander will record data from the moon. CNN reports that its reports will aid scientists in their efforts to determine the early conditions of the Solar System and study plant growth in low-gravity environments.

One novel technique that Chang’e 4 successfully implemented was autonomous hazard avoidance. In simple terms, this means that it determined a safe place to land on its own (AP). Chang’e 4 touched down in the South Pole-Aitken basin at 10:26 AM, and the CNSA announced that it has “opened up a new chapter in human lunar exploration” (CNSA). 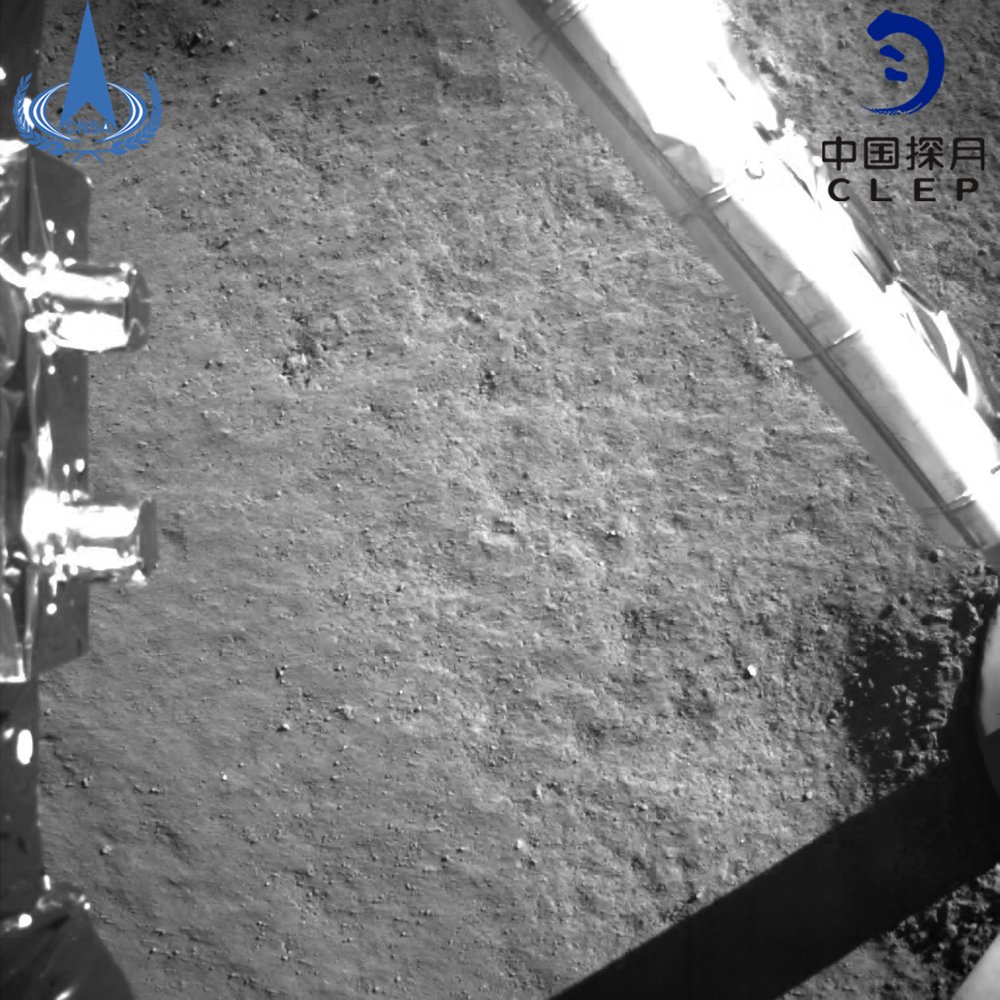